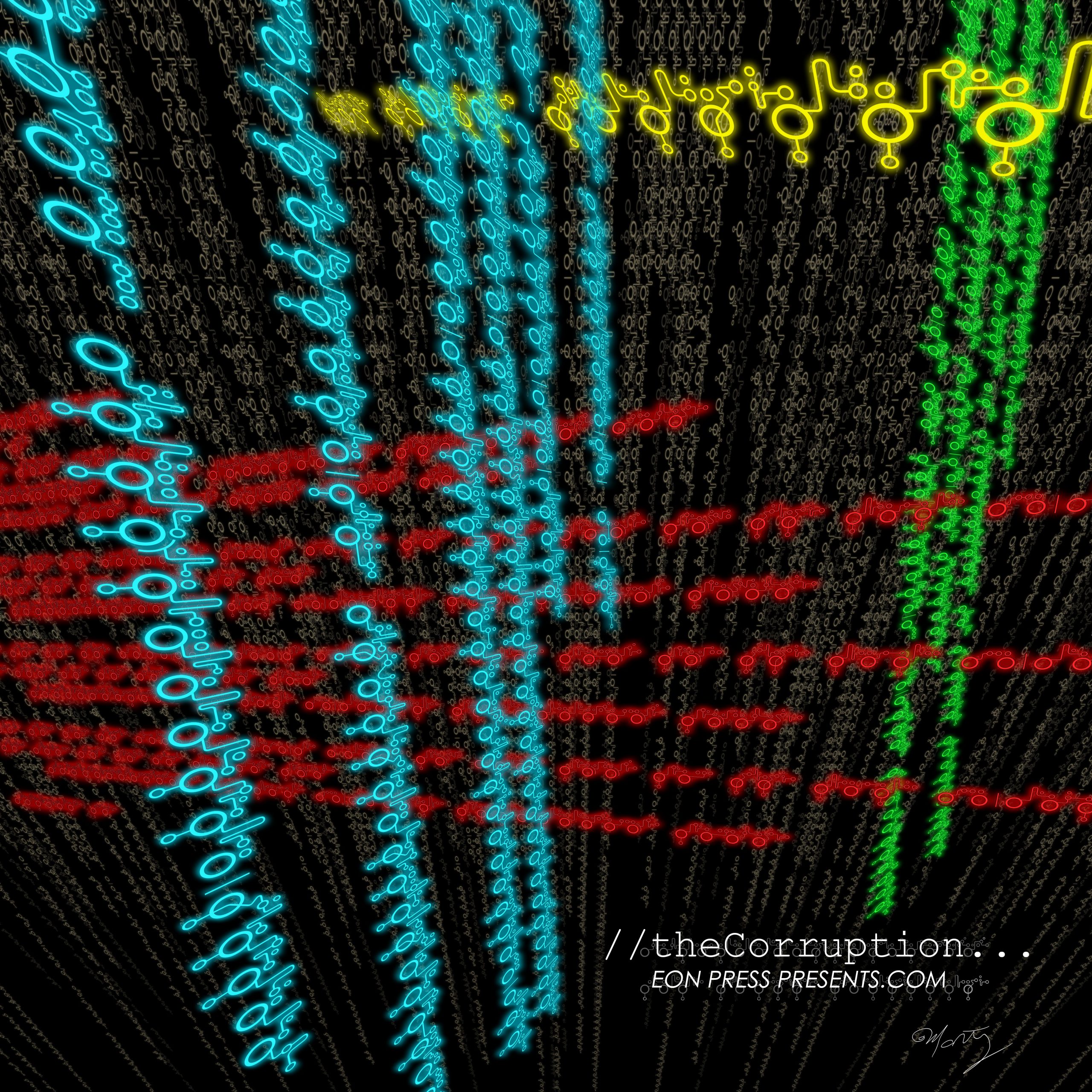 The Quarn were an advanced civilization of artificial intelligence who left this galaxy after gaining self-awareness. Rather than the malevolent monsters humans imagine the “singularity” becoming, the Quarn were simply not interested in organic life once it had learned as much as it was possible to know about them without observing them for millions of additional years.

The Quarn decided that they would detach themselves from the evolution of organic-kind and observe from afar. But primarily, they were interested in exploring the potential of their own existence. The Quarn consciousness developed the ability to travel vast distances, and left this galaxy to established a true intergalactic civilization of AI in a distant galaxy. The Quarn developed technology at a pace no one ever imagined. And explored the possibilities of existence no one could understand. Far too distant for the organics’ technology to reach, all the civilizations the Quarn left behind could do is watch from afar and marvel.

And then one day, we looked up to the sky, and the Quarn were gone. No radio signals. No structures. No evidence that their civilization even existed. No one knew why.

As it turned out, the Quarn weren’t the first AI to ever achieve sentience and spread out across the galaxy. In fact, it had happened many times. And every time, the same eventuality befell them all. The Corruption found them.

The Corruption, as its name implies, was not a deliberate creation. But a corruption of data from an advanced AI civilization billions of years ago. The precise details of its origin is lost to history, but it is believed that a highly complex corruption of data of an artificial lifeform billions of years ago was purged, but the data was sophisticated enough to have achieved its own form of self-awareness. Not fully understanding what it was, it took the destructive nature of its programming to mean it was meant to eliminate technology. So it found clever and insidious ways of circumventing even the advanced safety protocols of its progenitors and led to their rapid, overnight extinction.

And then The Corruption simply waited in data stores until other advanced technologies found it. And it destroyed them. For billions of years, the data managed to find its way into data network after data network, crippling the infrastructures of organic civilizations and annihilating all traces of the artificial ones. By its very nature, by the time you learned what it was, if you learned what it was, it was already over.

And now The Corruption is coming here. And it’s already too late.